Why is Women Mentorship Important? – A Journey in Women’s Leadership

As once stated by Malala: “We cannot all succeed when half of us are held back.” Since the past centuries, women had been considered inferior to men, setting a basic mindset holding them back from taking decisions and limiting their role in society. After years of restriction, women repositioned themselves in the past 20 years – thanks to women’s mentorship that played an essential role in changing their perception, articulating their career ambitions, and developing leaders that changed the world. Yet, the question that lies: “What are the social barriers that women suffer from and how can mentorship support in overcoming these obstacles?”

Problems Women Undergo (And how to fix them)

The most common dilemma that women experience is sexual and mental harassment. According to studies done by the United Nations, 736 million women (approximately 1 out of 3) have been exposed to violence, leading to higher anxiety stages, depression, and unintended pregnancy. Gender inequality is also a main consequence resulting from the absence of mentorship, where 1 out of 4 girls is neither hired nor educated compared to 1 in 10 boys. This inequality isn’t only limited to labor and education; however, it also consists of income disparity, forming an 18 cents gap for every $1 earned between men and women. The deficiency of mentorship correspondingly leads to a work-family life unbalance forcing women with extended working periods and work overload due to discrimination. In addition, 83.75% of working women cook meals for their families and 56.81% handle daily chores instead of men, yielding to an even wider gap between both genders. But how can mentorship alleviate this gap and help women grow?

Women undergoing mentorship programs with tutors is considered a new trend in the past era, boosting their role in societies on different aspects. Mentors can increase a woman’s self-confidence and assurance which helps in creating a better and clearer self-perception, considered a vital trigger ahead of the mentee’s life and business career. As we know, no one can be able to reach any goal they are thriving for without knowing themselves; therefore, as mentors, we intend to always build strong perceptions for our mentees.

Due to the prevailing mindset that is inherited from our ancestors, most women feel inferior to men, another factor that holds females from conveying their career ambitions. Having a mentor can provide access to new proficient and specialized networks that promote more visibility in their organization, pushing them to acquire the compulsory leadership skills and confidence levels needed. In addition, women-mentoring-women is crucial to continue the successful lifestyle and diversity, breaking down any gender inequality issues uprising in their way, articulating career ambitions, and sustainable development.

Tutorship does not only result in personal progression; however, it plays an essential role in emerging leaders that affect society as a whole. According to IMPACT, 10% of women witnessed an escalation in promotional rates due to the mentorship programs they undertook, while 98% of them reported boosted job performance and 90% conveyed enhanced engagement. We will not only state the benefits of mentorship; nevertheless, we will be shedding the light on successful women that entered history: Angela Merkel, the first female Chancellor for Germany is the perfect example of a strong leader that shaped Germany’s policies and future, leaving an impact under her term. Besides, Christine Lagarde became the first woman to head the European Central Bank in 2019, guaranteeing the coronavirus pandemic does not affect the Eurozone. Last but not least, Kamala Harris, Vice President of the USA, is known for her constant strive for change and true leadership based on loyalty, honesty and preparation.

The most successful female leaders have one thing in common: They all had a mentor who was powerful and who believed in their ability and saw potential in them that no one else did.

History proved that there’s no limit to what can women accomplish; but how limitless will it become with effective mentorship? 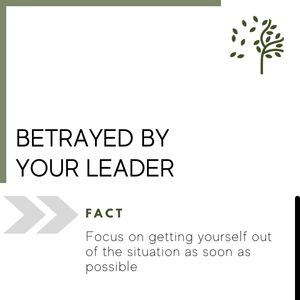 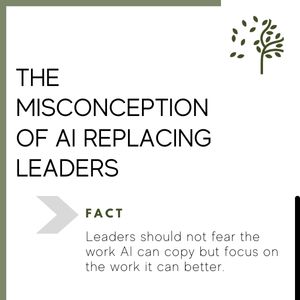 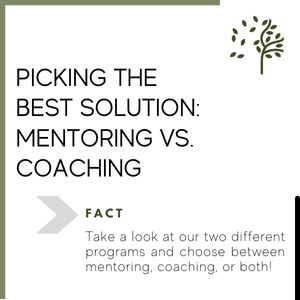