Impact of Artificial Intelligence (AI) on Human Resources and Governance

As Gray Scott once stated: “There is no reason and no way that a human mind can keep up with an artificial intelligence machine by 2035.”

Artificial intelligence has become one of the most controversial issues in our modern era, raising various questions for our society and governance. When 1,500 senior business leaders in the United States were asked about AI, only 17% of them were familiar with this term. However, although its integration in our society is still restricted, the upcoming years will witness its impact on every possible scale. AI is considered an added value to people, pushing their lives forward through additional experiences by filling specific human gaps. But the question that remains: “How did artificial intelligence assist human resources and elevate governance?”

AI in Human Resources (How did it promote HR?)

According to the International Research Journal of Engineering and Technology, AI’s integration in organizations assists HR teams to undergo improved decisions through analyzing, predicting, and executing. We can clearly see that various establishments did not implement robotics in their systems. Still, 64% of the staff reported their preference to ask an AI for advice than their “human” directors for the organizations. However, the question that lies: “Why would employees favor artificial retrieval?”

After what was achieved in the past several years, AI was proven to be mainly crucial in automation, personalized communication, real-time data, and availability. Although robots are considered a threat of replacement to humankind, they can still support humans by being an alternative during break hours and non-working days, extending by adding value to organizations and institutions. Furthermore, the rapid evolution that the world is witnessing requires continuous functioning and availability, only found in robots that can be available 24/7 and aid in data-backed resources and insights, boosting learning and development programs, and empowering workforce analytics. This progress in human resources started showing its impact on the mass in India, China, and UAE, where 60%, 56%, and 44% of their employees conveyed excitement and optimism about having AI in their work field. Thus, we can conclude that AI is an added value to HR with the proper system of checks, filling every human-based action gap by elevating people, processes, and available resources.

The Future of Governmental Work in the Age of Artificial Intelligence

Most people debate whether artificial intelligence has positive outcomes or drawbacks in our societies. Still, none can deny the fact that most governments are shifting to E-governance through the aid of AI materials and systemization. The AI’s impact on governance has a considerable role in facilitating government actions through applying and updating policies, enhancing decision-making processes and ensuring that development is represented as part of the management criteria. After the impact underlined by AI on official organizations, several countries proceeded with its integration in their institutions, and specifically Gulf countries such as the United Arab Emirates and Saudi Arabia. The UAE was the first country to assign a State Minister for Artificial Intelligence, paving its way through digital governance by influencing individuals, businesses, and organizations. Likewise, KSA’s estimated revenues in 2030 will be around $135.2 billion due to the contribution of AI, while UAE will witness a higher 1.6% GDP growth in 2030 than Saudi Arabia. This tracked progress is not just a result of a technology device as spoken; however, it is a consequence of elevated public management in governmental establishments that pushed the workforce to a whole new level of guidance and administration. Last but not least, smart governments shifting from traditional governance to AI witnessed huge progress in their healthcare sectors, transportation segments, environmental sustainability, government law, and policy-making – thanks to eminent management performance and execution with AI’s assistance; determining that the future governmental work might become fully dependent on AI.

The development that will take place in the upcoming years might surprise us; however, what we are sure about is that it won’t be taking place without AI in human resources, considered the cornerstone of our new era. AI’s impact on human resources and the future of governmental work in the age of artificial intelligence will undoubtedly influence the upcoming generations to implement whatever it takes to evolve and advance. But the question remains, will AI handle tasks that require a more personal touch? 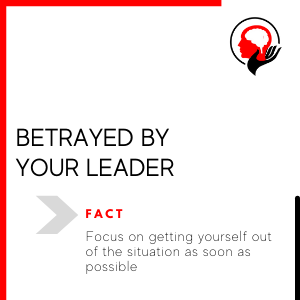 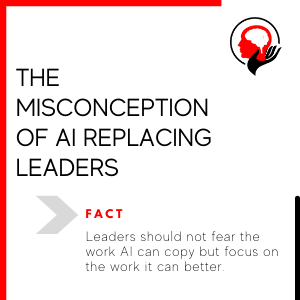 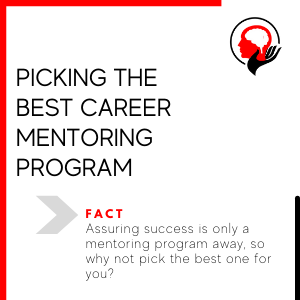